We deal with machines constantly in our daily life. Algorithms record and answer our questions. Where does the space of contemporary theatre fit in here? The coexistence of virtual and real actors onstage is a very strange and very interesting thing. From it emerges a very singular force that questions the idea of artificial intelligence. We have the feeling that the machine ‘reasons’ or ‘improvises’, or that the virtual changes its opinion. But all this is actually just a function: the intelligence only exists in the programming. It is thus a dramaturgy of the real augmented by a machine’s interactions… which has in fact no ability to improve but an adaptability whose speed depends on its encoding.

What about the true and the false? In the theatre, everything is false, but people often seem more real than in real life. We should not see analogue and digital actors as opposites: they are of different nature but able to work and progress together; to push a dramaturgy towards its climax.

There are, however, technical points of view that are evolving considerably. There is a relationship to the image that must be understood differently. The exciting part is that a situation evolves, takes shape, materialises. We are at the dawn of a new journey – the beginning of a new era. Something will happen in this mix of real and virtual that will allow us to come up with new forms of dramaturgy. This opens a very wide field that has not ceased to surprise us. 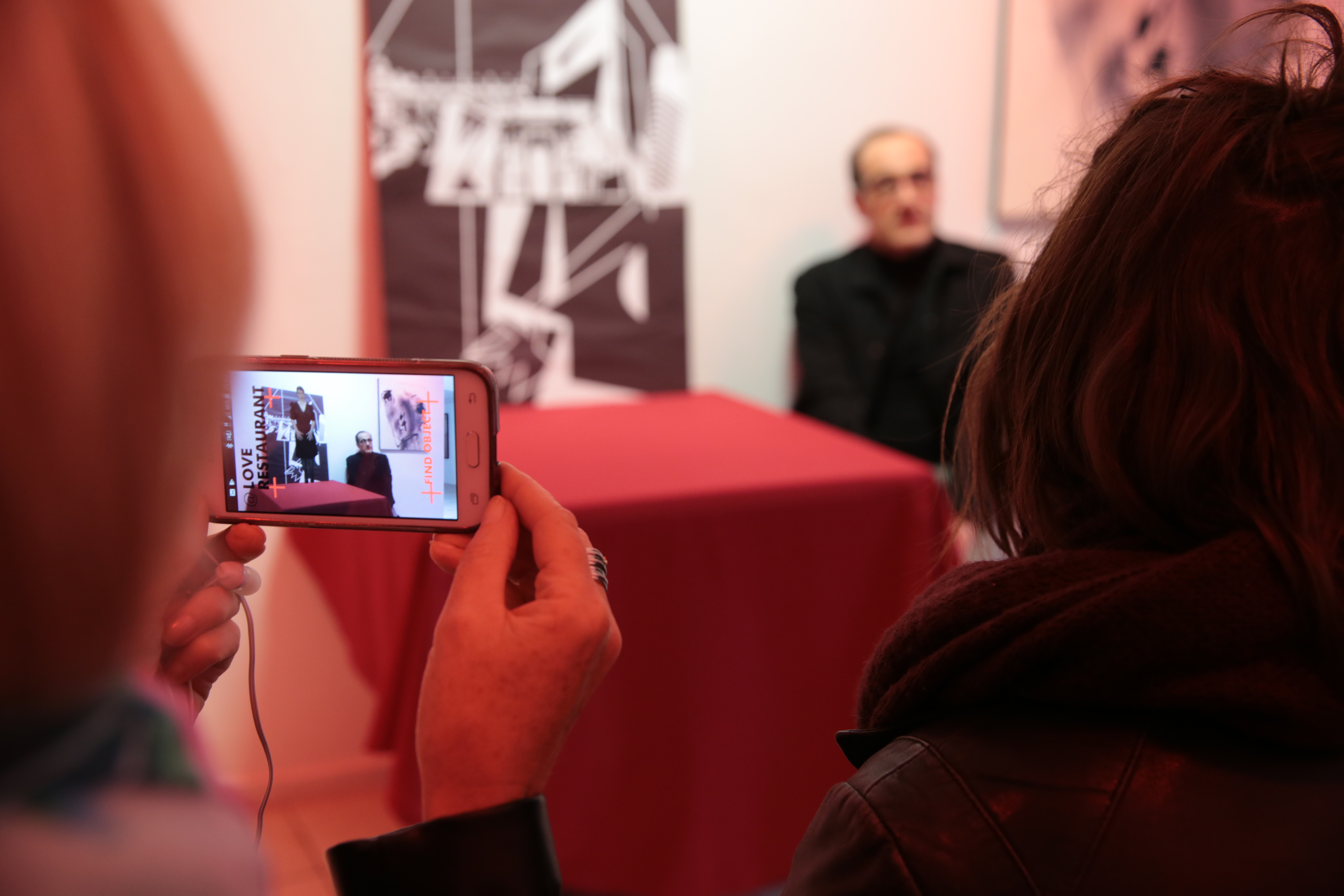 To achieve this show, we proceeded in different steps. First in Linz, Austria, where we evaluated and compared different potentials in previous digital theatre productions. We then did a lot of work to bring our teams together around a story with strong political content. The second step was the Stage Your City premiere at the RING Festival in Nancy, where we had to confront all the technological challenges generated by our project.

The third step was in Oslo, where the technology had already improved. We interrogated our history based on this collective movement and the interaction with the spectators it proposes – in order to evolve our dramaturgical concept that involves the public more. Then, the fourth stage took place in Karlsruhe, where the technology was fully developed but where our story took a different path. And, finally, this path was the most interesting one. The road we have taken, this new dramaturgy. All of this is captivating, exciting, inspiring.

The next step will take place in Tbilisi, the home city of the entire team who developed our application. This is the city that we will rediscover thanks to digital technology. So we will ask our audience to think with us about how to prevent our future from turning into a disaster due to the digital.