The European Theatre Lab (ETL) is an international co-operation that brings together several European theatres with the aim of overcoming geographical borders, and uniting artists and creative technologies. Stage Your City becomes an experimentation platform and ongoing dialogue between researchers, policymakers, digital experts and artistic teams. We are investigating the theatre of the future, its artists and possibilities, guided by the idea that the future belongs to co-operation; co-operation of different theatres and companies; countries and professions.

Placing international co-operation at the heart of artistic development is essential if we want to develop sustainably. International collaboration is a development tool and it opens up new possibilities for theatre-makers. It makes new discoveries and explores new methods of self-expression. The collaboration makes the theatre process more vital on the search for innovation. And it is not only beneficial to professionals – it is a new discovery for audiences as well, sparking discussion beyond established frameworks. 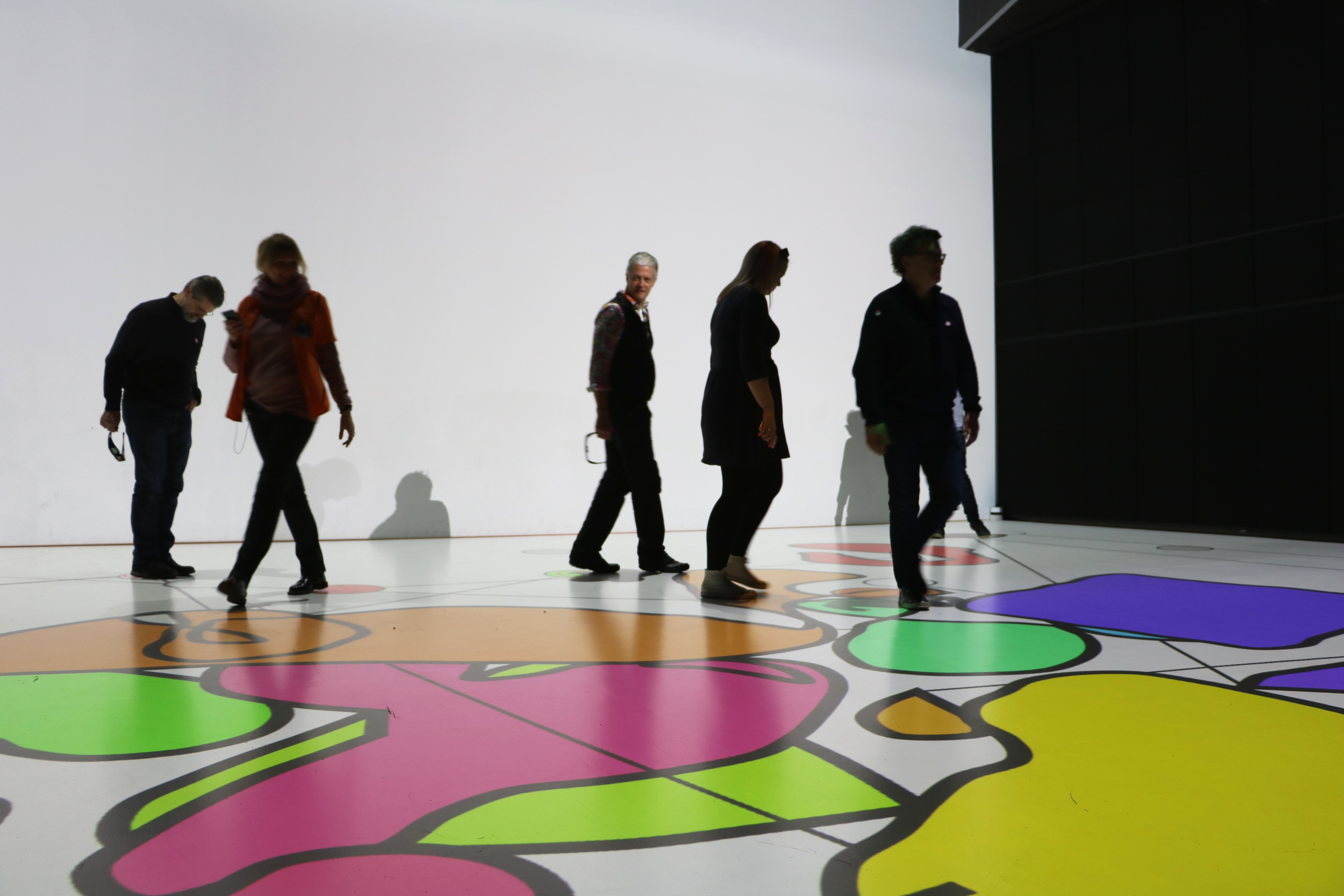 This is why the ETL is challenging in many ways: bringing new technologies into theatre causes us to think about new ways of co-operating. We started with only an idea. And over time that idea was shaped into performances in different countries and different companies. We were trying to find a common language; common issues and forms. The process was difficult and at the same time truly wonderful. This challenging experience resulted in a very interesting exploration of different cities in Europe. ‘Visiting’ the places we’d never imagined, going to theatres where we’d never been and enjoying communication we would otherwise probably not have had.

The ETL is a challenge and an opportunity for theatres and scientists in a joint pursuit to use new technology in order to break with traditional theatrical forms and expand the knowledge of theatre-making in the digital era.

Stage Your City is participatory theatre: it involves the audience in the process and makes theatre a place for communication. The digital era changes how we create, share and engage in theatrical works with the audience. The ETL has developed a new theatre concept that integrates the audience into the process of artistic creation by digital means.

New technologies dictate innovations, so the ETL is building new models of theatre and rising to new challenges: digital dramaturges, actors with specific performing skills and creative technicians. In the end it is not only about the co-operation of different theatres, styles and professionals, but also the communication and co-operation of tradition and innovation.

European theatres are adapting to the new digital landscape and turning cooperation into one multifunctional model. The ETL reached out to relevant business communities on the basics of new technology. The innovative capacity of the project shows their capability to create and deliver.

Co-operation and dialogue are based on reciprocity, mutual learning and sharing of best practices – and the ETL is an example of that. The benefits will extend beyond the partnership itself.